Before Thursday, 11-year-old Aaliyah King – who has a form of down syndrome – was held back when playing with her siblings.

Since she received a new adaptive bike, nothing will be in her way anymore.

“Without being able to ride a typical bike, she can’t keep up with them. She gets left out a lot because they want to go ride bikes. So, this will be able to give her the opportunity to play with her brother and sister on a bike where she’ll feel like she’s herself,” said her mom, Shannon.

The bike is from Variety Pittsburgh, which gives adaptive bikes, strollers, and communication devices free of charge to children with special needs.

Thursday, they also gave a bike and stroller to 5-year-old Madilynn Wike who has Cerebral Palsy.

Her mom, Danette Wike, says she feels confined in a wheelchair, but now she feels free.

“We asked the insurance for some equipment earlier this summer and was denied. It’s very heartbreaking, because this child and a lot of other children need their equipment, but the insurances are not approving them,” she says.

Organizers from the charity say they’ve still been giving equipment to families during the pandemic, and it’s their top priority.

“To see families be able to get this equipment for their children – they’re so excited about it, and they’re so excited for them. It just opens up doors and opportunities for them that they never would’ve had before,” said Kara Madara, a physical therapist who does the fittings for the organization.

You could say these bikes and strollers will “even the playing field” for all children.

“She’s just our miracle. She’s 5 years old and she wasn’t even supposed to be born alive. So she’s awesome,” said Danette. 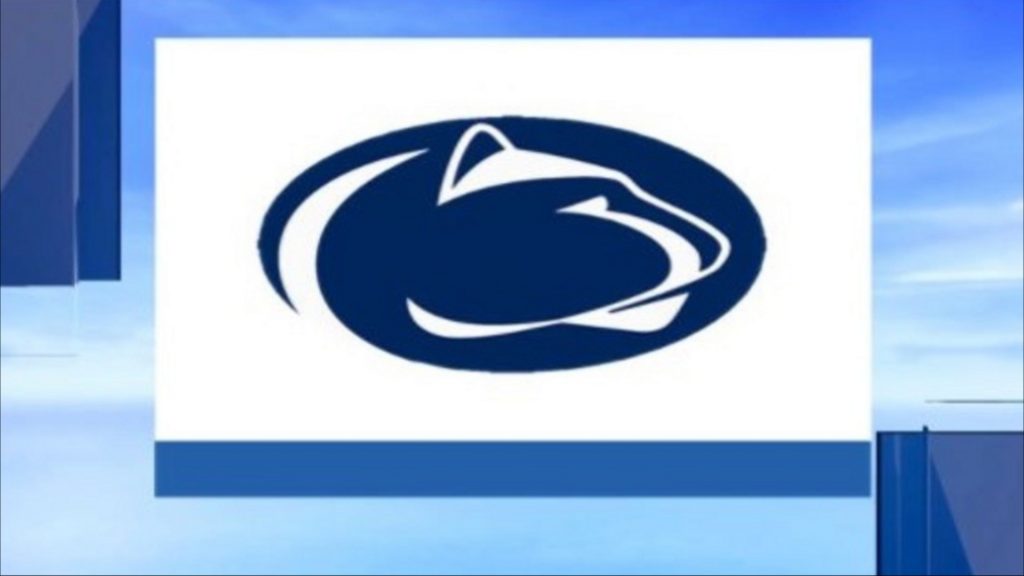 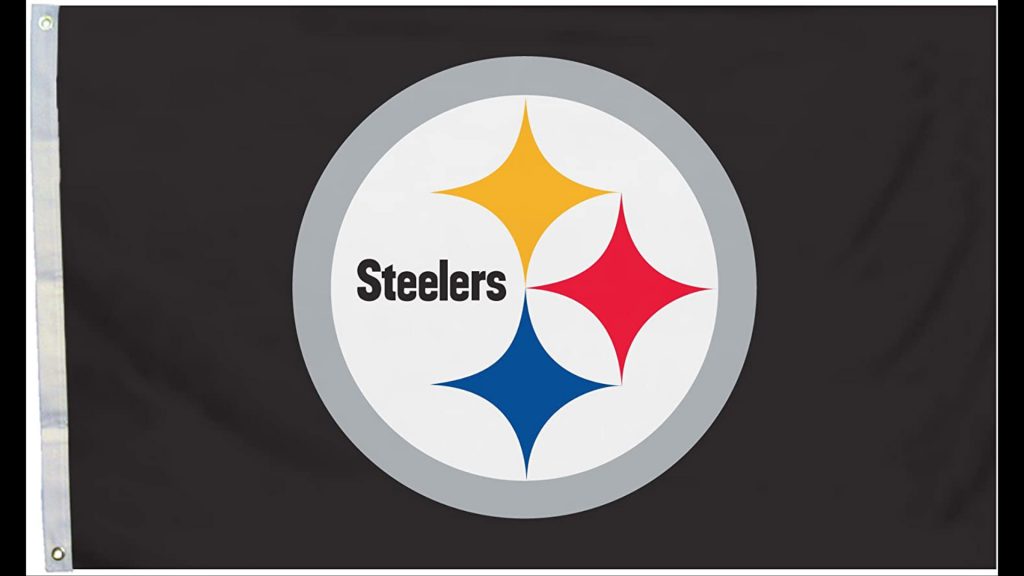 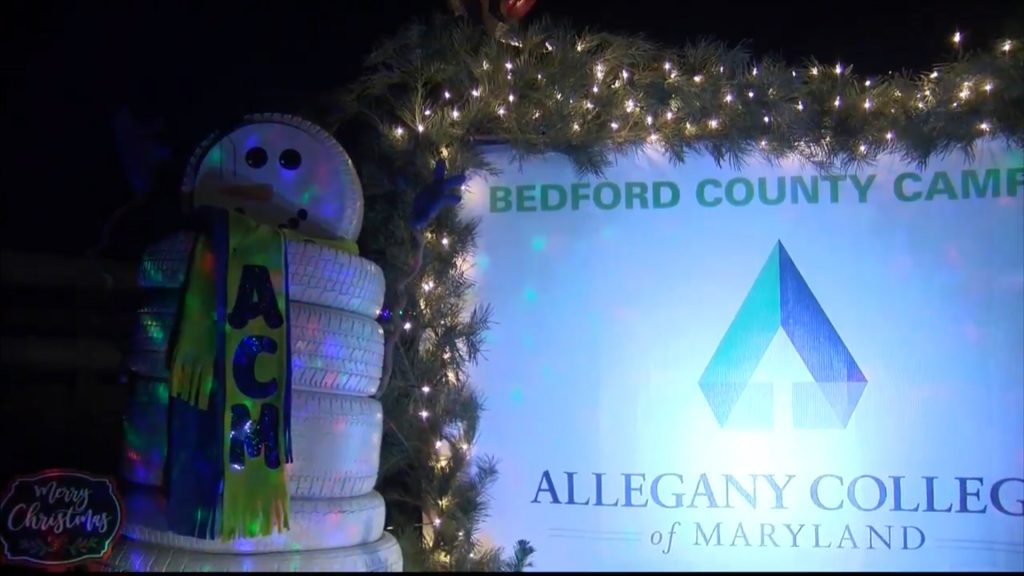 Holiday Nights of Lights
3 days ago 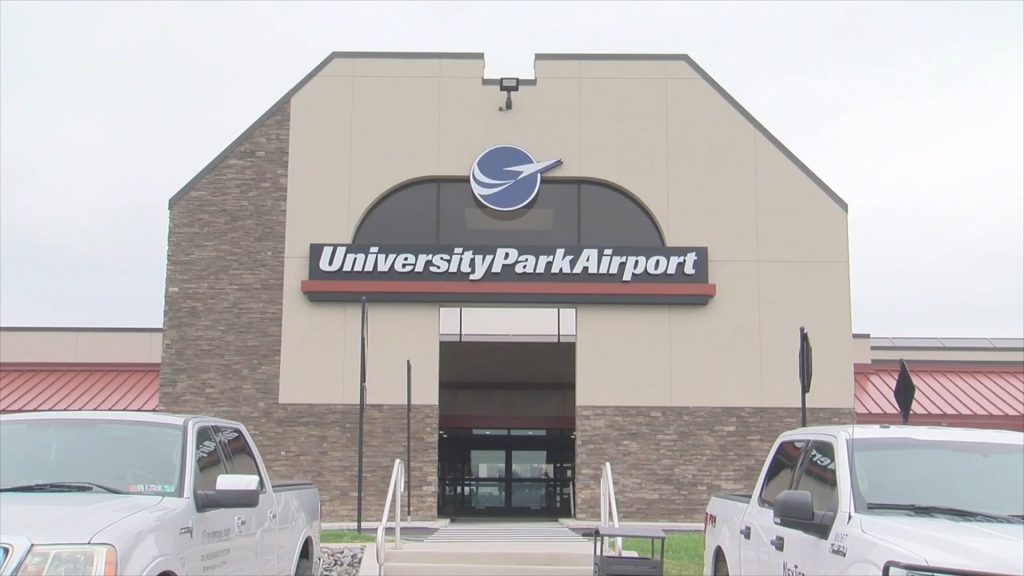 Holiday Travel
3 days ago
Copyright 2020 WWCP, FOX 8 - All rights reserved
Back To Top