Major changes are coming to a police department in Somerset County because of a recent vote regarding the department’s funding. Shade Township officials recently decided to cut police funding for the municipality. Chief of police, William Richards says he was blindsided.

“I wasn’t involved with any of the negotiations with it. I had no idea that a meaning Thursday took place. And I got a call Thursday night that we were all laid off,” said Chief Richards.

The department was made up of three part time officers who covered Shade Township and Central City Borough.

We reached out to Shade Township supervisors to ask why this decision was made but did have not hear back. Chief Richards believes the lack of local patrolling will leave residents at risk.

“There’s been an influx of drugs up here in Shade and Central City area. We have to deal with all of that. Accidents, car accidents, ATV accidents because the roads are open for ATVs, burglaries, thefts. I mean it’s one call after the other,” said Chief Richards.

And the community is worried.

“We are a small town, but there’s drugs, there’s theft there’s elderly and to rely on state police to come in. If you have an emergency, you have to wait a half hour for someone to come in to take care of it and stuff. I just don’t agree with it at all,” said Shade Township resident, Theresa Manges.

With no local police officers, the area will rely on the use of state police who already have a large coverage area.

“They have to deal with the state police and they can expect a delay because the state police again have much of the county and they could be clear down in Confluence in the Maryland border or Garett and have to come up here for a call,” said Chief Richards. “If you think you’re going to need the police, call early,” he added. 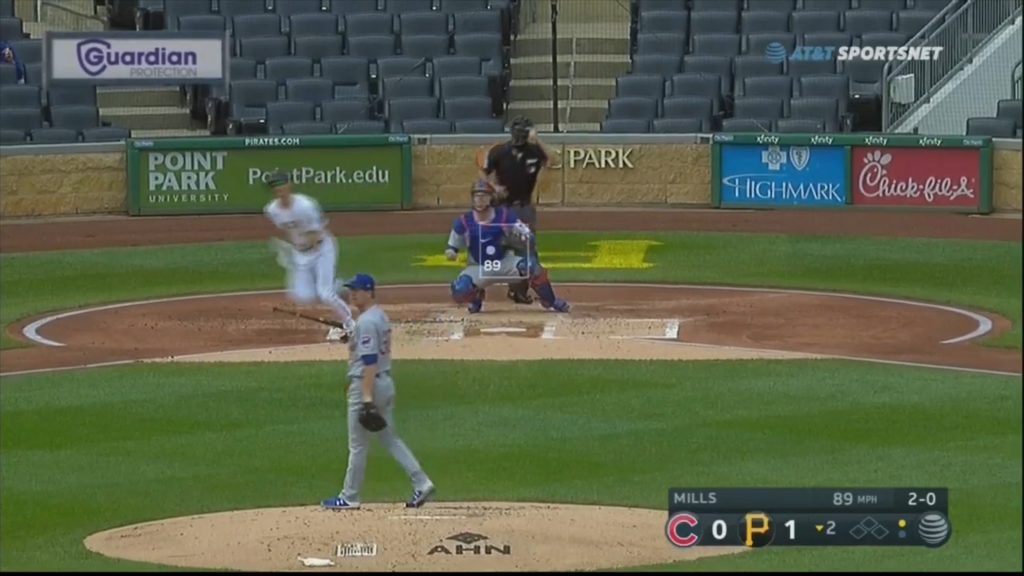 Pirates Get a Win
54 mins ago 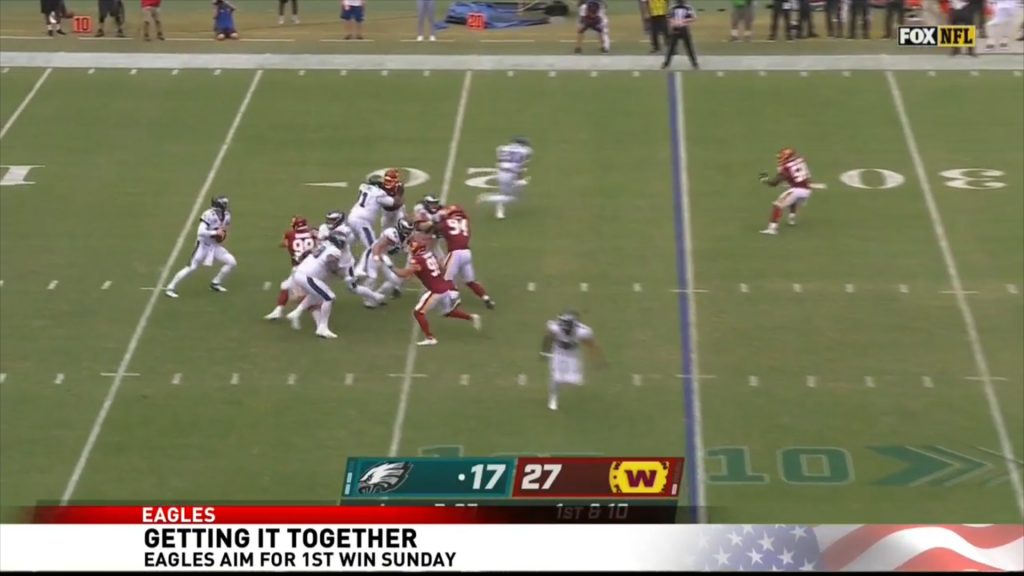 Eagles Need a Win
55 mins ago 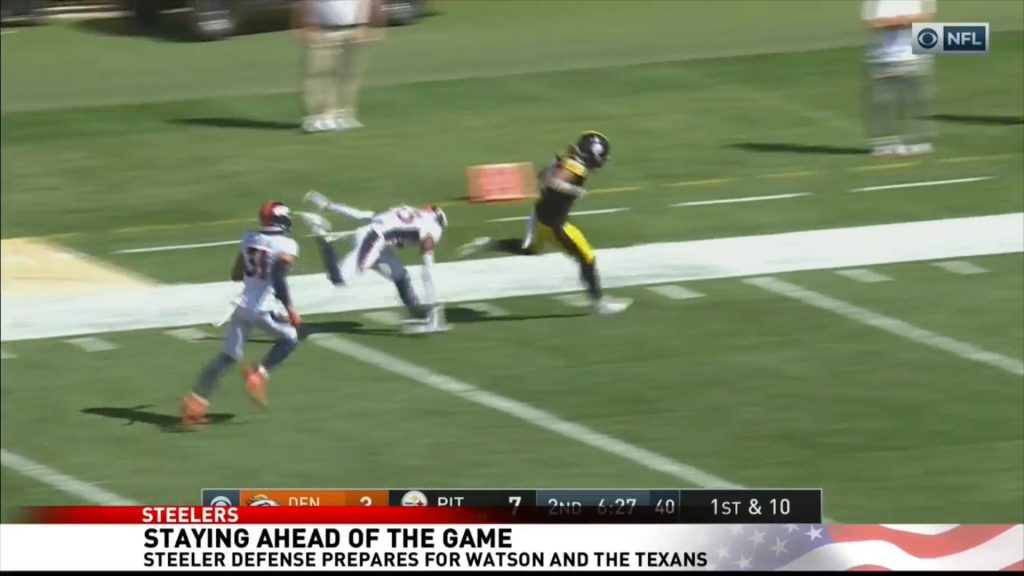 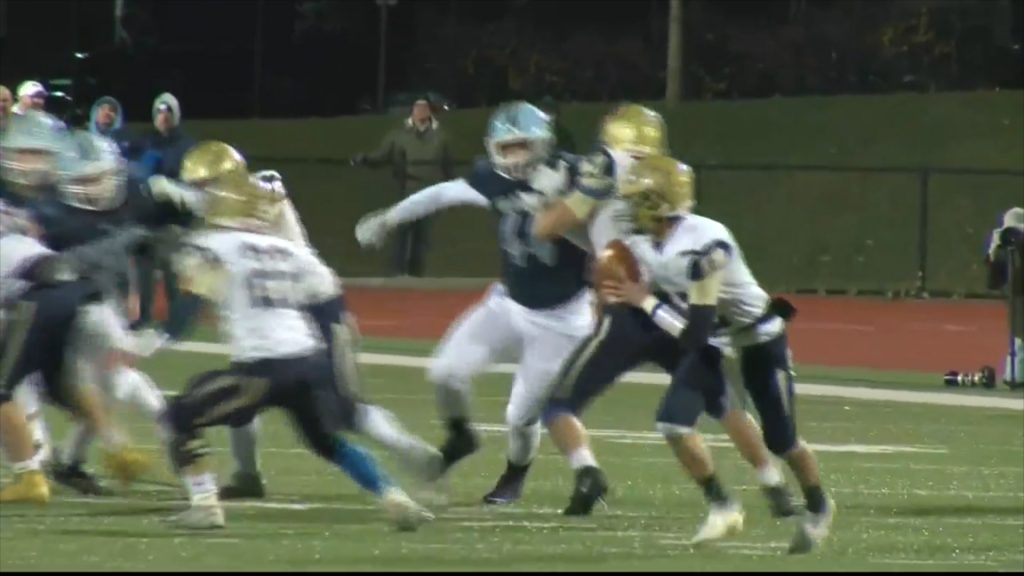