Sen. Casey and Toomey Speak Out

Both Sen. Pat Toomey, R-Pa., and Sen. Bob Casey, D-Pa., have said that President Donald Trump’s conduct warrants impeachment and the president should no longer be in office.

But while we know Casey will definitively vote in favor of the article of impeachment passed by the House Wednesday, how Toomey would vote on a possible vote for conviction remains unknown.

Toomey said in a Fox News interview while the president committed “impeachable offenses” for his role in the Capitol insurrection last Wednesday, but reiterated following the House vote that he still has doubts on the article that was approved.

“President Trump will be out of office before a Senate impeachment trial can begin,” Toomey said in a statement. “Whether or not the Senate has the constitutional authority to hold an impeachment trial for a president that is no longer in office is debatable.

“Should the Senate conduct a trial, I will again fulfill my responsibility to consider arguments from both the House managers and President Trump’s lawyers.”

Casey said he already believes, given the public evidence, that he’s heard enough to vote to impeach.

“He was able to incite a lot of Americans to come to the Capitol looking for (Vice President) Mike Pence to kill him,” Casey said. “I don’t think you need any more evidence than that to know he is a threat to national security.

Casey said in spite of Trump’s imminent departure from the White House, the Senate needs to stand up and say how unacceptable the president’s actions were.

“There must be accountability,” Casey said. “You have to send a message to all future autocrats that could be president that this conduct and this kind of incitement will not be tolerated.”

Sen. Toomey’s staff said he was not available for an interview Wednesday, but he discussed his views on Sunday during Meet The Press. 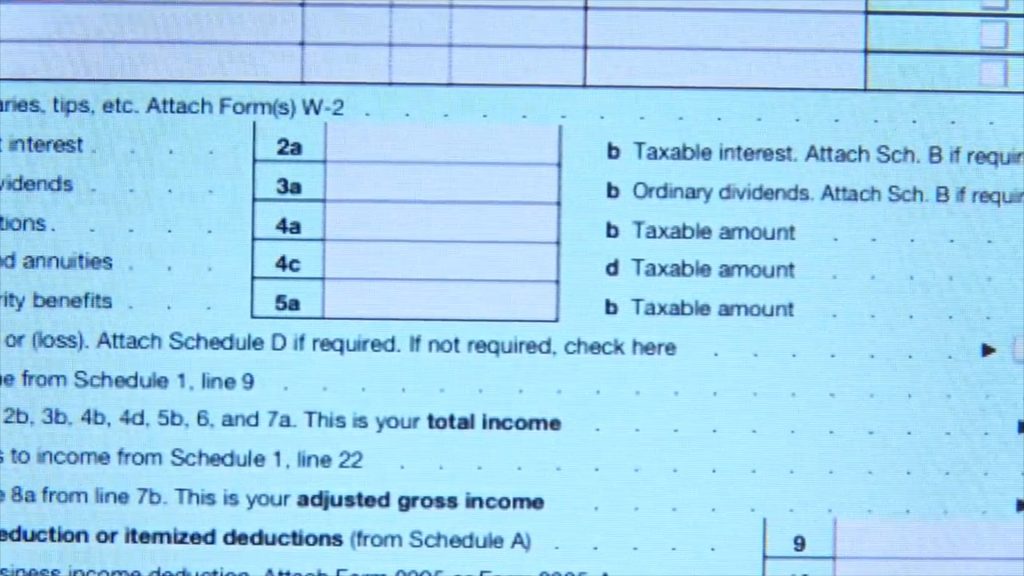 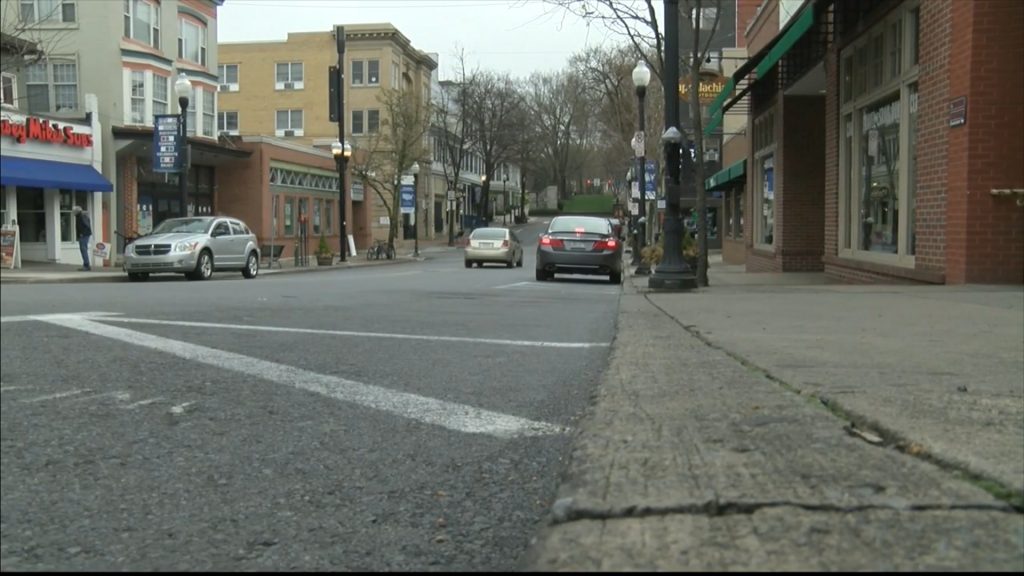 Church Broken Into
14 hours ago 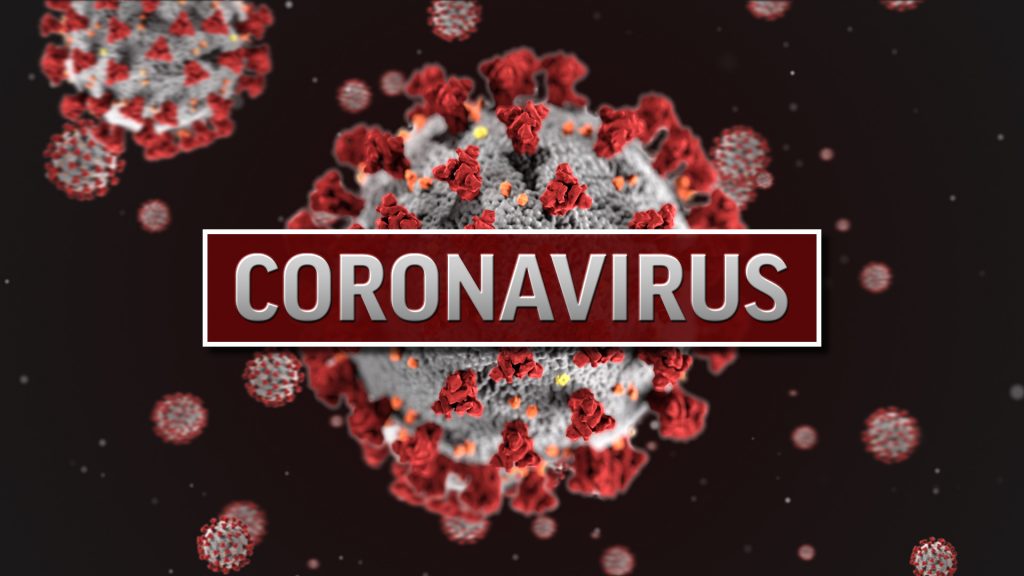 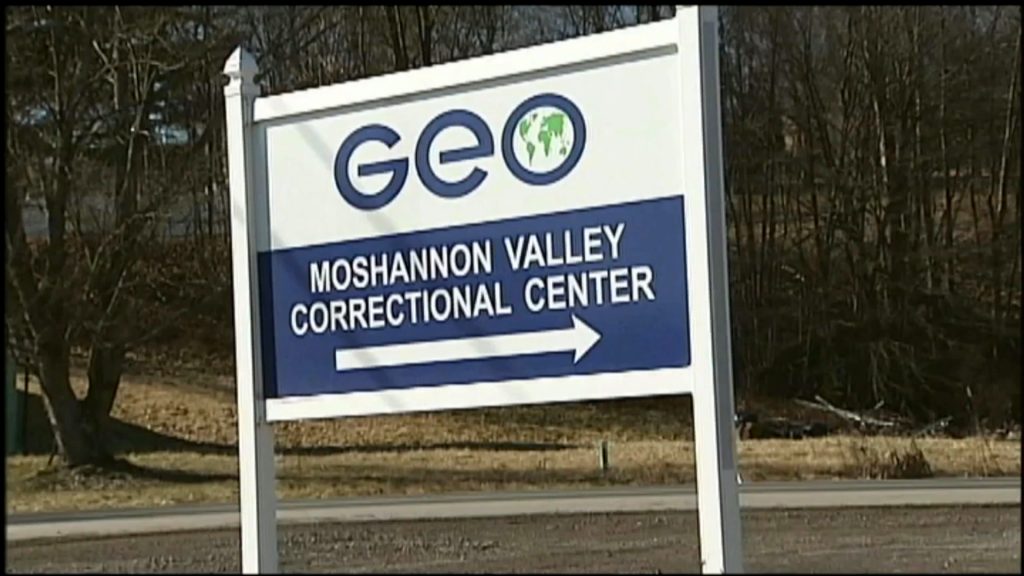