Neighbors I spoke with say it was a sad ending to such a tragic incident when Christopher Kanouff was shot and killed by state police. One neighbor I spoke with described Kanouff as a nice guy.

“When I’ve seen him out like around the cars and stuff say when we’re passing each other leaving the apartments, he always seemed like a nice guy and everything,” said Alexandria Goodrow.

Alexandria Goodrow lived in the apartment below Christopher Kanouff in the 800 block of Daisy St.

On Wednesday evening, she said she was sitting on her balcony when officers approached her asking if she’s seen Kanouff.

“I haven’t seen him for a while, they said well we had a foot pursuit, and we assume that he’s coming back to his place I said yeah he’s on the top 3rd floor,” she said.

That foot pursuit came after authorities said they pulled Kanouff over for driving with an expired registration.

Goodrow said officers told her to evacuate the apartment for safety and when leaving the building she says it was surrounded by police.

But she said seeing this police activity didn’t surprise her.

“Probably two or three months ago they had K9 units and stuff down here at the parking lot at the garages for I think the building next to us and I came home and they’re just surrounding again,” Goodrow said.

“Never really seemed like unstable in any way so that kind of threw me off,” she said.

Court records show that a man meeting the same description and age as Kanouff was charged in 2018 for stalking and terroristic threats after threatening to kill a woman. But authorities have not confirmed to us if this is the same man.

48-year-old Kanouff was shot and killed by state police after an overnight police standoff Thursday morning.

No officers or residents were injured in this incident.

“It’s sad for the family and also sad for him in some ways,” said Goodrow.

Authorities said this shooting is under investigation and the state trooper who shot and killed Kanouff is currently on administrative leave. 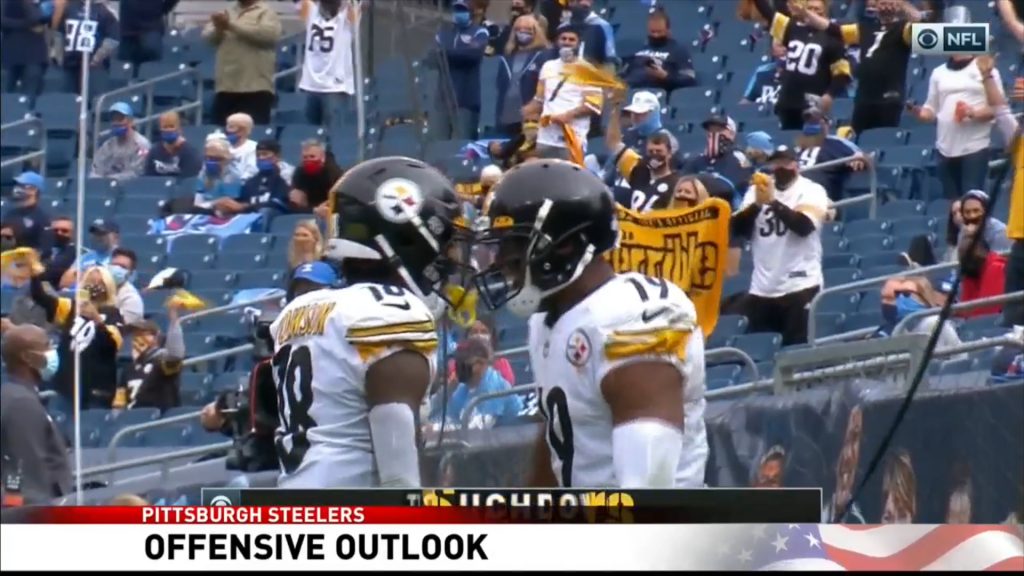 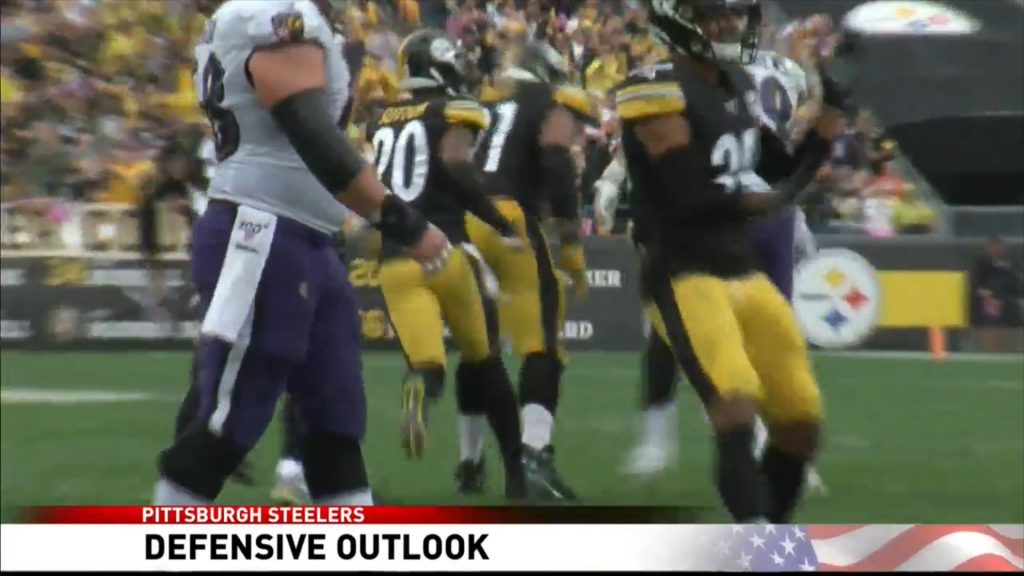 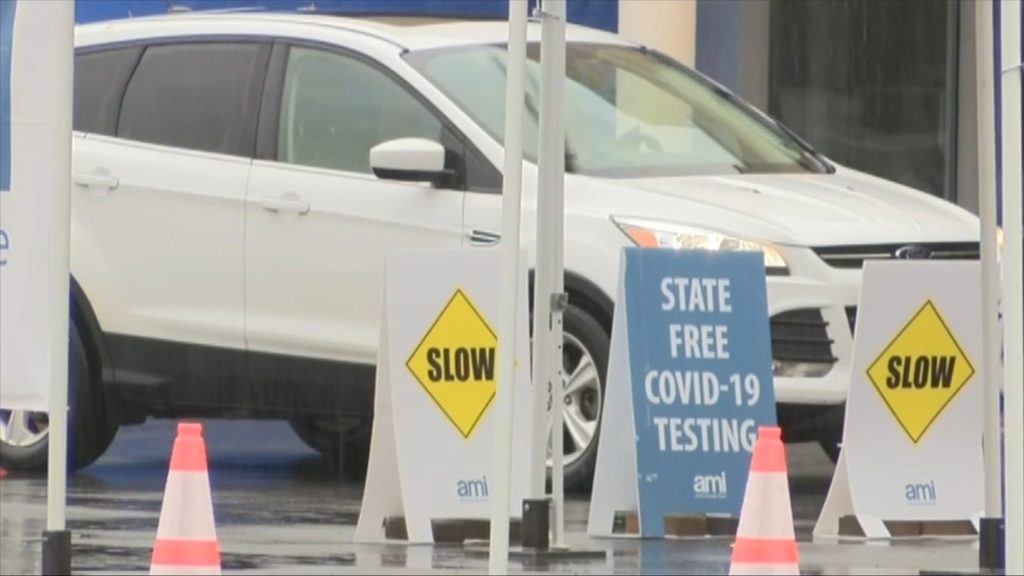