Local Teen Watching History Being Made

A new precedent was set this week as Kamala Harris became the first woman Vice President in the history of the United States.

Women across the country viewed this moment on their TV screens, including 17-year-old Maggie Verostick of Somerset County.

Her mom snapped a photo of her watching as the new Vice President took her oath of office.

Maggie’s mom, Lori, took the photo as a “scrapbook moment,” watching her daughter realize that any woman can become a power player in politics.

“Just seeing her take that moment to take in history was just special. I just wanted to have that for myself. Any professional situation, we are able to be there. We’re able to participate. Our voices are important, and our voices are being heard,” Lori said.

“Here we stand, where 108 years ago at another inaugural, thousands of protestors tried to block brave women marching for the right to vote. And today, we mark the swearing in of the first woman in American history elected to national office: Vice President Kamala Harris. Don’t tell me things can’t change,” President Biden said.

Maggie said it doesn’t matter if you’re a Republican or Democrat, and that watching history being made is something all young women can be inspired by.

“My age group is about to go to college. We’re not limited. If we want to go to school, and we work hard, we’re going to be successful. We’re going to be taken seriously when we start working. I think people are going to have a lot more respect for women, and they’re going to see what we’re really capable of,” she said.

Maggie said people her age might just be starting to figure out their political views, but no matter the political affiliation, watching a woman take the oath of office sends a message to all women.

“We’ve always seen women almost get there. Sarah Palin almost got there, Hillary Clinton almost got there. Now it’s finally happened. We kind of saw it a little bit throughout our whole lives, but now it’s actually happening. That could be us someday,” Maggie said. 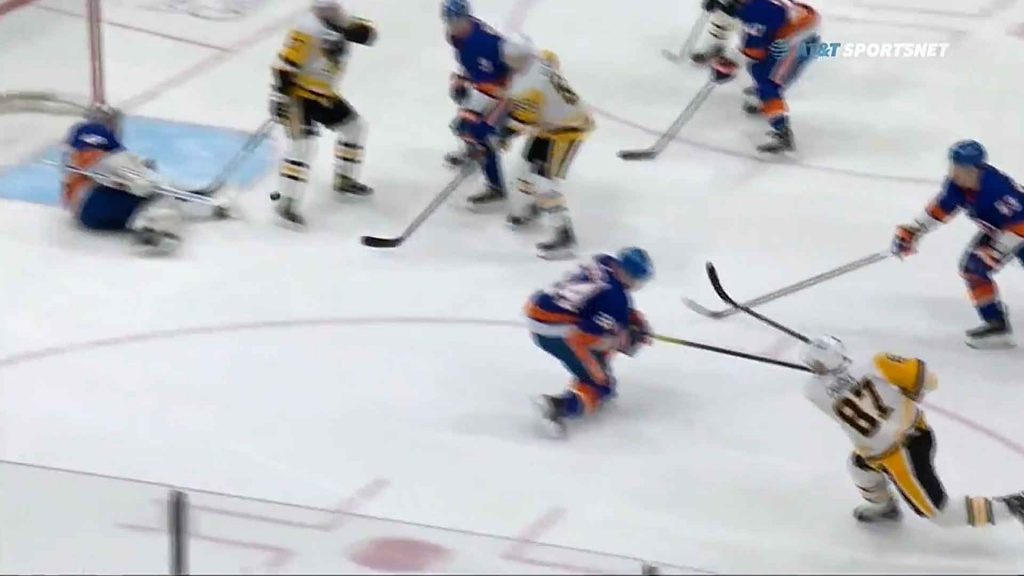 Penguins vs. Islanders
4 hours ago 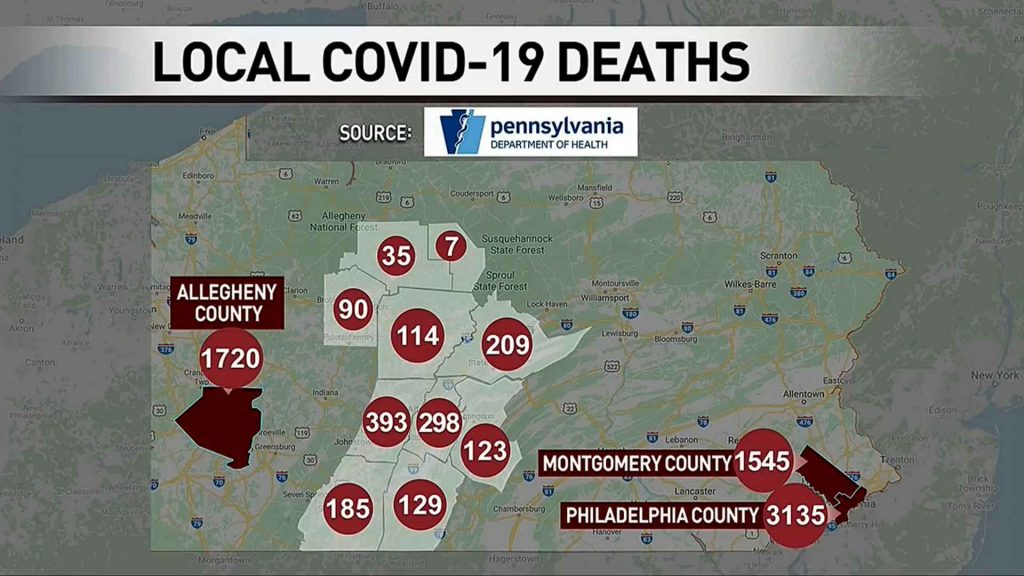 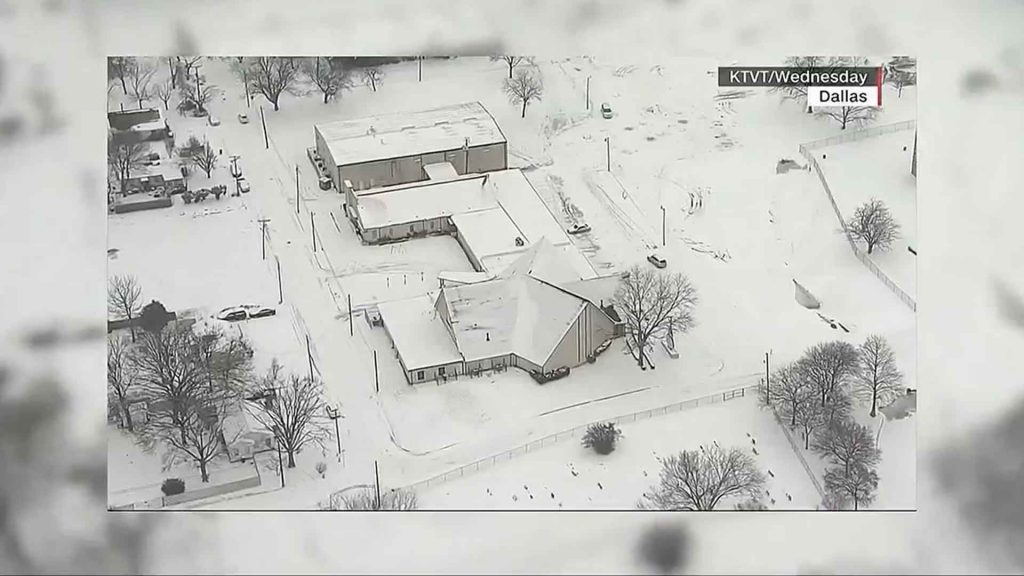