Shortly after the US Secretary of Labor Eugene Scalia’s toured JWF industries yesterday, the Department of Labor announced the wife of Secretary Scalia tested positive for COVID-19.

The tour of JWF Industries which took place Tuesday morning was to highlight workforce development in Johnstown. Less than 24 hours after the visit, the Department of Labor announced Secretary Scalia’s wife, Trish Scalia had tested positive for COVID-19.

In a statement released from JWF Industries’ president and CEO, Bill Polacek:

“Both JWF Industries and Secretary Scalia’s teams were very deliberate and diligent upfront about keeping our employees, their families, and guests safe by following established CDC guidelines.”

“During Secretary Scalia’s visit to JWF Industries, all employees and guests wore either face masks or face shields. All visitors with Mr. Scalia’s group had their temperatures checked upon arrival and were screened for COVID symptoms.”

“We are comfortable that both JWF Industries and Secretary Scalia’s team took necessary precautions to ensure everyone’s safety. At this time, we have had no positive cases of COVID among employees and no employees are being quarantined.”

Secretary Scalia and his wife both attended the Rose Garden ceremony a few weeks ago, where multiple people in the crowd have since tested positive for COVID-19, including President Donald Trump.

According to the U.S. Department of Labor’s website, they released the following statement saying:

“Secretary Scalia received a test and the results were negative; he has experienced no symptoms. The Secretary and Mrs. Scalia will follow the advice of health professionals for Trish’s recovery and the health of those around them. For the time being, the Secretary will work from home while continuing to carry out the mission of the Department and the President’s agenda.”

Both Congressman John Joyce and Congressman Glenn Thompson were at JWF industries with Secretary Scalia. Both of the congressmen went from the tour to President Trump’s rally Tuesday night in Johnstown. According to Congressman Thompson’s office, he has since tested negative for COVID-19. we have not not heard back from Congressman Joyce’s office. 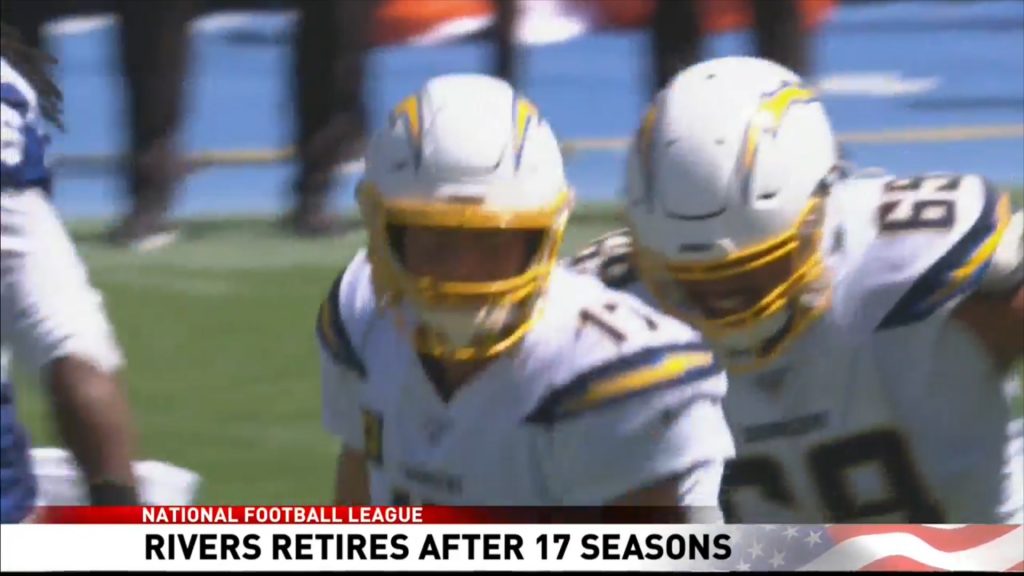 Rivers to Retire After 17 Years
22 hours ago 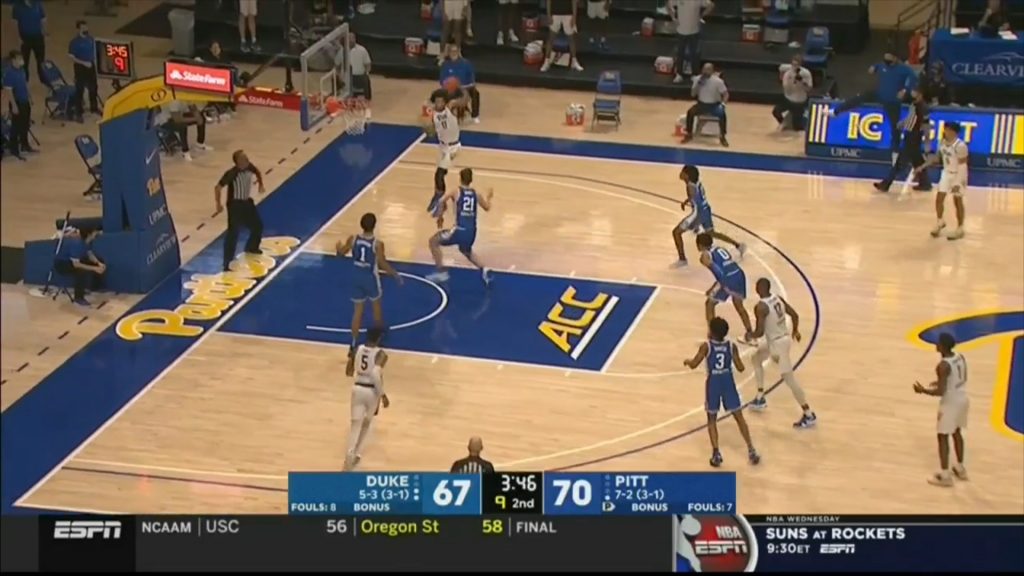 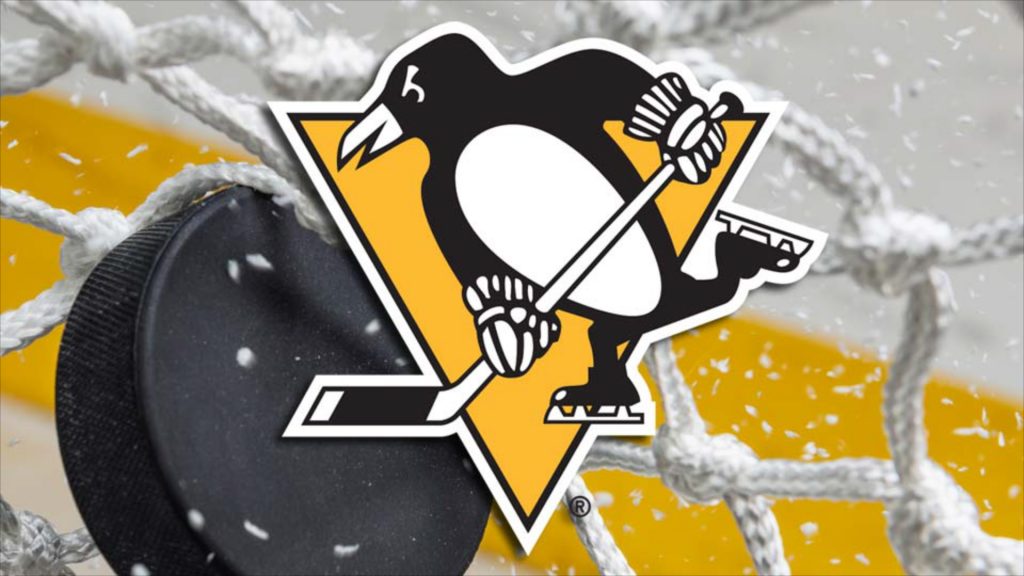