Another tradition in the region was forced to cancel this year because of the pandemic, but a local business in Johnstown is finding a way to keep the annual Gob Fest alive.

Custom Cakes and Cookies on Bedford Street in Johnstown began their own in-store gob fest, as a way for locals to still honor the sweet treat.

“Everybody just loves gobs. I mean ever since I grew up, you hear gobs, gobs, gobs, everybody wants gobs. So, it’s just the Johnstown traditional thing, everybody loves gobs,” said Custom Cakes and Cookies baker, Sandy Fulton.

During the annual gob fest at The Galleria in Johnstown, thousands of gobs would sell out in a matter of minutes. Owner of Custom Cakes and Cookies, Toni Illuzzi says the single day would be their main income for the month of January.

“We decided let’s do our own gob fest. We’ll do an in-store one, we’ll do it all week long. We’ll do giveaways. We’ll post to our Facebook page. And the response has been off the charts. It’s been wonderful,” said Illuzzi.

At Custom Cakes and Cookies, they’re known for experimenting with different flavors and even putting alcohol in their gobs.

“I love it. I love coming up with different flavors. I love doing the alcohol ones. Anything that somebody comes up with, I try it. The alcohol ones are the favorites, everyone just loves the alcohols,” said Fulton.

For those outside of Western PA, gobs may be referred to as whoopie pies. But the gob got its claim to fame in Johnstown, making it nostalgic for many.

“We all grew up on gobs. And it’s just, we have the old fashioned, with the cooked icing. If you grew up in Johnstown, you know,” said Illuzi. “It’s just a sense of home and it makes you go back to the years when things were a little simpler,” she added. 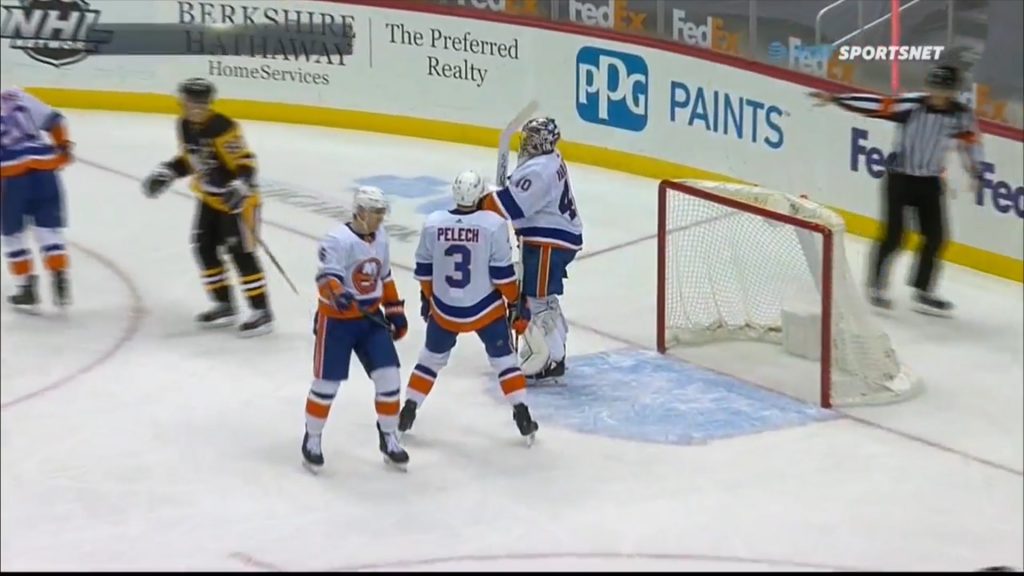 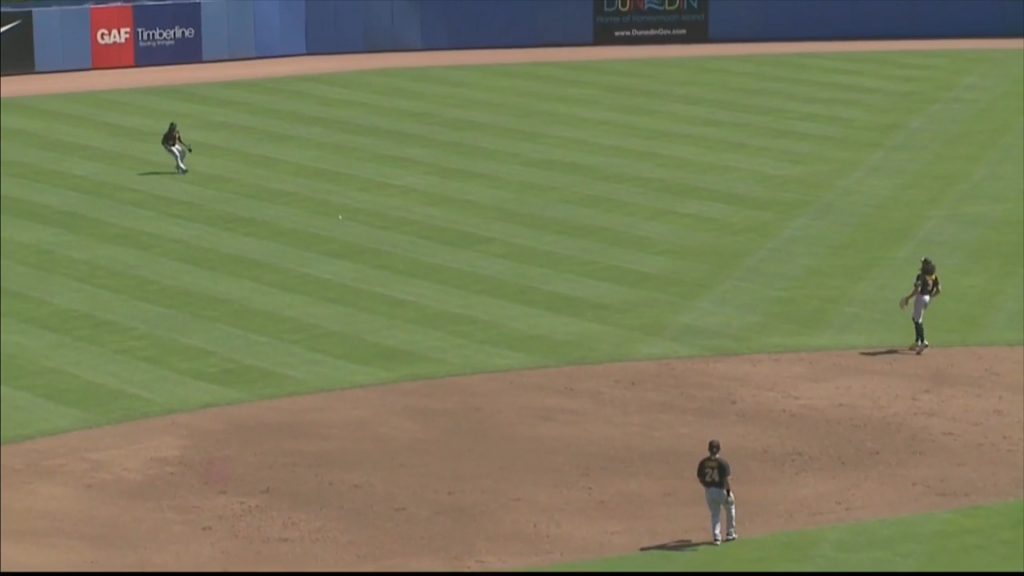 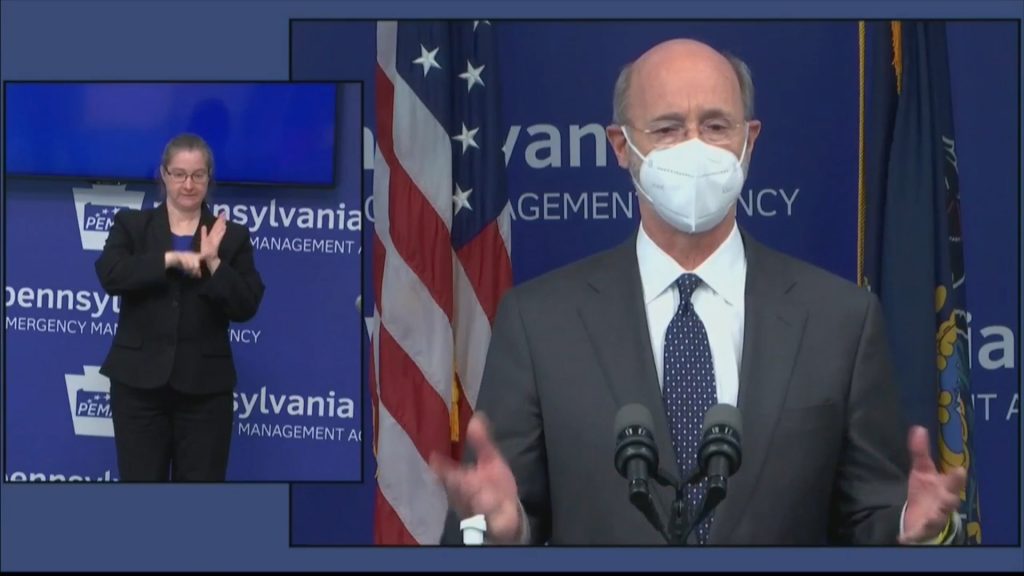